Mr. Shawn Olds is a Founder and the Chief Operating Officer and Managing Director of the Belleau Wood Group, a proprietary merchant bank headquartered in Dubai. Mr. Olds also is also the Founder and Chairman and Executive Director of the Veterans for National Security Foundation which supports U.S. military veterans who seek the opportunity to continue their public service in elected political office. 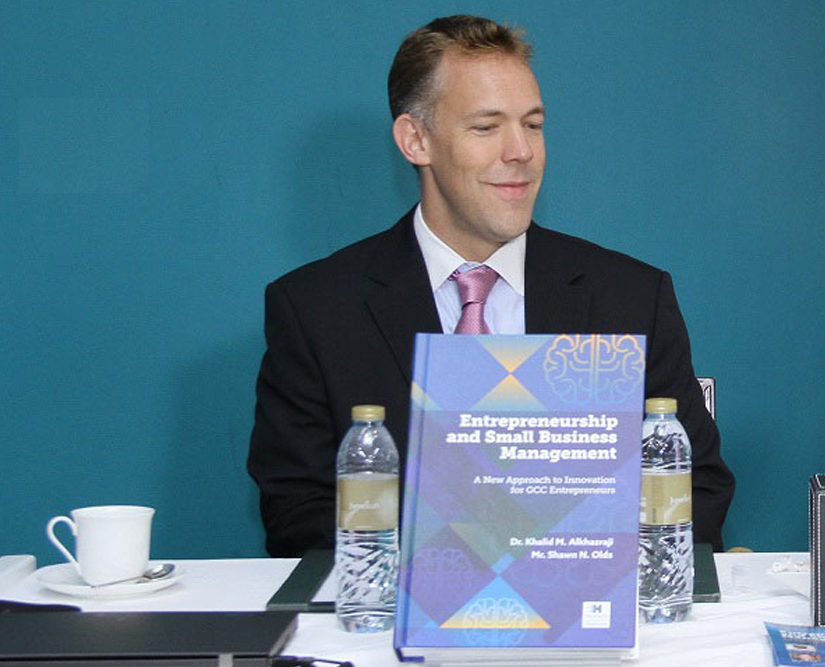 Mr. Olds graduated from the United States Military Academy with a BS degree in Computer Science. He earned an MBA from the Kellogg School of Management. He also earned his Juris Doctor from the Northwestern School of Law.

Mr. Olds started his career on active duty in the United States Army, and was medically discharged due to an injury sustained during a parachute operation. Mr. Olds transitioned to the private sector as logistics operations and technology consultant as well as an IT strategy management consultant. He then helped to found a wireless media solutions company and served as the Chief Operating Officer. Mr. Olds was then asked to return to government service where he helped to establish, build and run a technology office with operations in over 20 countries. Mr. Olds then transitioned back to the private sector working for PRTM Management Consultants in the firm’s government practice which helped senior government officials develop public policy. Mr. Olds also helped to found and build PRTM’s private equity practice. Mr. Olds was then recruited by TAQA, a $30B Abu Dhabi Sovereign Wealth Fund with investments across the energy value chain, to serve as the Chief Procurement Officer. Additionally, Mr. Olds taught a course on Entrepreneurship and Small Business Management at the University of Dubai.

For over a decade Mr. Olds also dedicated his free time to the National Collegiate Conference Association, which is a non-profit Non-Governmental Organization of the United Nations. Mr. Olds is the President